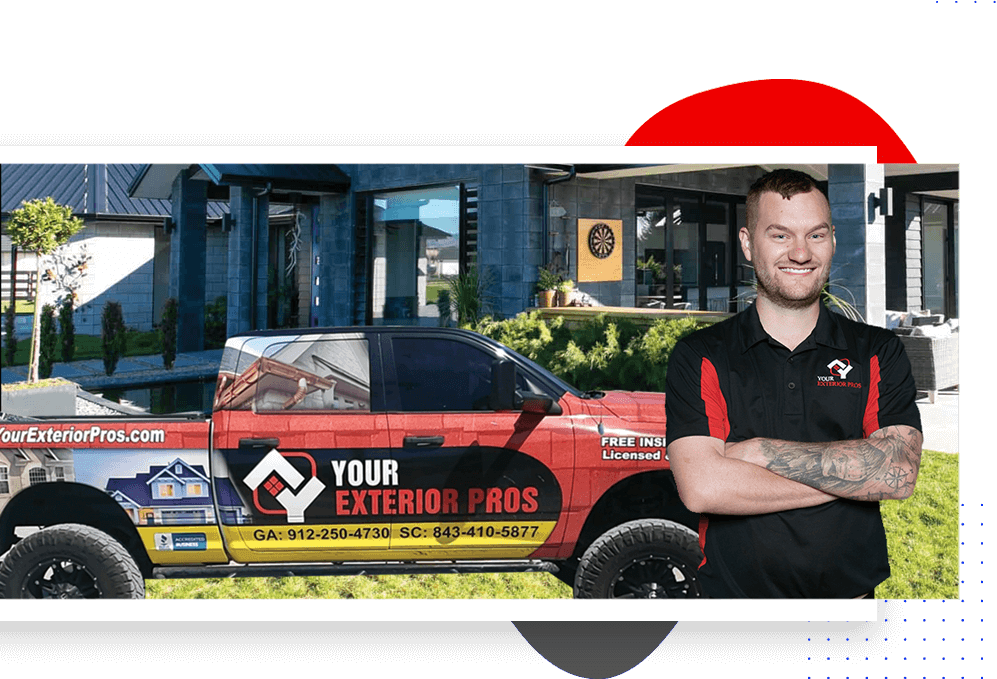 Mitch was born and raised in Columbia, South Carolina. He relocated because he loves living near the ocean, and also enjoys fast cars (but not on the beach).

His father got him started in the roofing business when he was a young teen and he hasn’t looked back since. Mitch provides great customer service by having the knowledge and resources to answer his customers questions on exterior products and installations as he oversee’s jobs through completion — effectively getting the work done to YEP’s high quality standards, and more important, to the customer’s satisfaction. Mitch and wife Millie live in Savannah, GA, with their two pets.

Sales Sam is from St. Johnsville, New York, and was recruited to play basketball at Mercer University. He relocated here, like many others, for the warm weather and beach! He lives in Savannah with his wife and 2 boys. Sam’s father was in the roofing business for many years and taught him everything he knows. Sam loves meeting new people, educating customers on any roof issues, providing clear, concise quotes to fit the customer’s needs and budget. Sam enjoys spending time with his family and staying fit, working out at the gym (can you tell?). 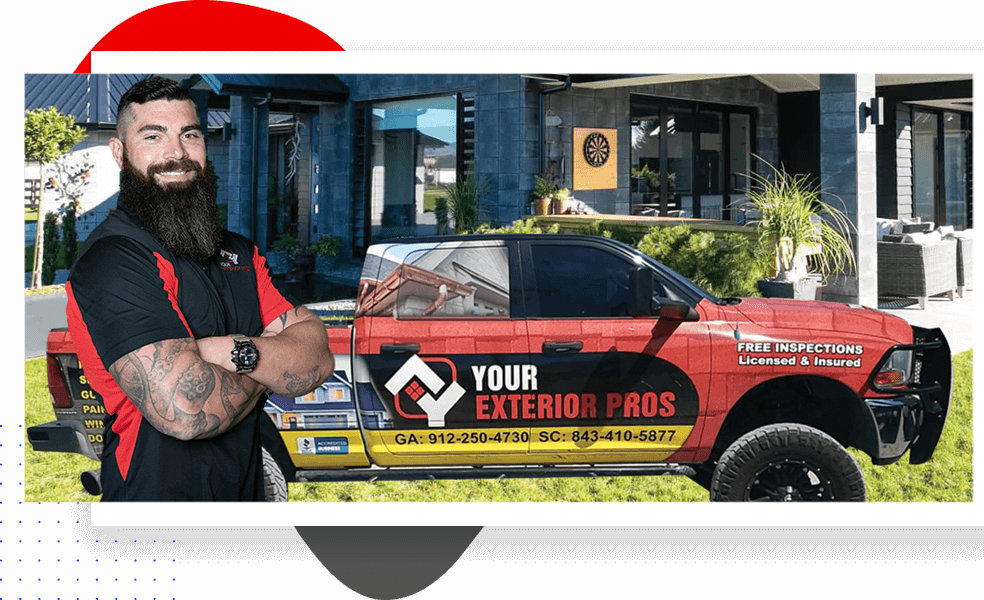 Josh was born in Mannheim, Germany. His father was in the U.S. army and met his mom while stationed in Germany, then the family moved to America when he was still a baby.

Josh likes the old historic buildings of downtown Savannah and all of the nice scenery. It has been a great opportunity for him as he enjoys being able to help clients with their home or place of business, and knowing they are satisfied with the fine work YEP team provides. He says his colleagues have been very professional and nice to work with — and we think Josh is a great addition to the YEP team!

Not a lot of people know that Josh is a black belt in Taekwondo and won state champion in double nunchucks. (In other words, don’t mess with Josh!).

One of his favorite hobbies is tinkering with computers, such as building, fixing, or upgrading them. Josh lives in Savannah with his fiancee (and 2 cats) and they will be getting married in April 21, 2018, on their 8-year anniversary! Woo-hoo and congratulations!

Krissy was born in Pikeville, KY. She gives God all the glory for bringing her to Savannah for a visit. She decided to stay and never looked back. She and her family enjoy short rides to the ocean and the beautiful beaches as often as they can.

Krissy has always enjoyed helping people whether it a friend, a stranger looking for directions, or a customer needing assistance. Krissy keeps the office running smoothly and efficiently during crazy busy times.

Krissy helps, and talks with new people every day. Whether it’s scheduling appointments, helping a customer pick out a shingle color or reviewing/making changes to their project,

and also juggling many property managers’ projects — she’s ready to support and serve our customers every day. Krissy’s passion is basketball (of course, she’s from Kentucky!). She lives in Savannah with her 3 adorable children, Keygan, Delylah and Crosby.

Sandy was born in Cheverly, Maryland, raised in Laurel, MD. They moved to Gainesville, GA in 1999, where her husband began a new career, and where they raised 2 great sons. God’s grace and the love of the ocean brought Sandy and her husband to Savannah in 2015 (and a son and daughter-in-law)!

Sandy became part of the YEP team to support the office in a rapidly growing, thriving business, bringing great experience in customer service, administrative support and marketing/graphic design skills. She truly enjoys helping and serving customers, making sure their needs are met and also efficiently serving staff through administrative and creative design/marketing projects.

Get Your Custom Quote Today

If you’re ready to renovate or add to your home, give Your Exterior Pros a call today to get started! We’d love to hear all about your vision. From there, we’ll work with you to understand your needs, so that we can give you an offer that works within your budget.
From there, we’ll be standing at the ready to get started.
Click here to contact us today for a free consultation!